See What People Are Saying True. But. Useless. Is your knowledge all absolutely, technically true, but has no practical relevance?

We know a lot of things, don’t we?

I have worked in training and education within the project management community for longer than I am willing to admit. Recently, while I was leading a PRINCE2 training course, a delegate asked a question to which I immediately, unthinkingly said, “take a look at page ‘x’ in the PRINCE2 manual”. On that page was indeed the answer to their question, yet it left me feeling just a little nerdy as I wondered where I had left my anorak…

Knowledge is fine, but in and of itself it is nothing without context, without the practical application that gives it meaning.

In 1990, Jerry Sternin was sent by Save the Children to fight severe malnutrition in rural communities of Vietnam. The Vietnamese foreign minister, having seen many such “do-gooder” missions in the past, gave him just six months to make a difference. Sternin was well-versed in the academic literature on the complex systemic causes of malnutrition – poor sanitation, poverty, lack of education. He knew ‘a lot of things’. Yet he considered such information “T.B.U.” – “True. But. Useless.” There was no way a strategy focused on changing these deeply rooted issues could see results in six months. He had to tailor his approach to meet the circumstances he was facing, and the rest of this fascinating story tells just how he did that (for more, search for ‘Jerry Sternin and Positive Deviance’).

Jerry Sternin knew that his knowledge on the subject, which was really quite extensive, was useless without setting it into the context in which he found himself. Are we that good at doing the same in our projects?

One of the key elements of PRINCE2’s approach to project management is that the method must be tailored every time it is used. Every time. There is no such thing as a ‘vanilla’ use of PRINCE2. It is not usable ‘straight out of the box’! We can have an encyclopaedic knowledge of the manual, but that can be of zero value unless we also have the ability to tailor it, to apply it, in the way that is relevant to the circumstances (the project, the organisations involved, the people involved).

It reminds me of one of my favourite quotes.

“Knowledge is knowing that a tomato is a fruit. Wisdom is knowing not to put it in a fruit salad.” Because, after all, we do not wish to be “True. But. Useless.” do we? 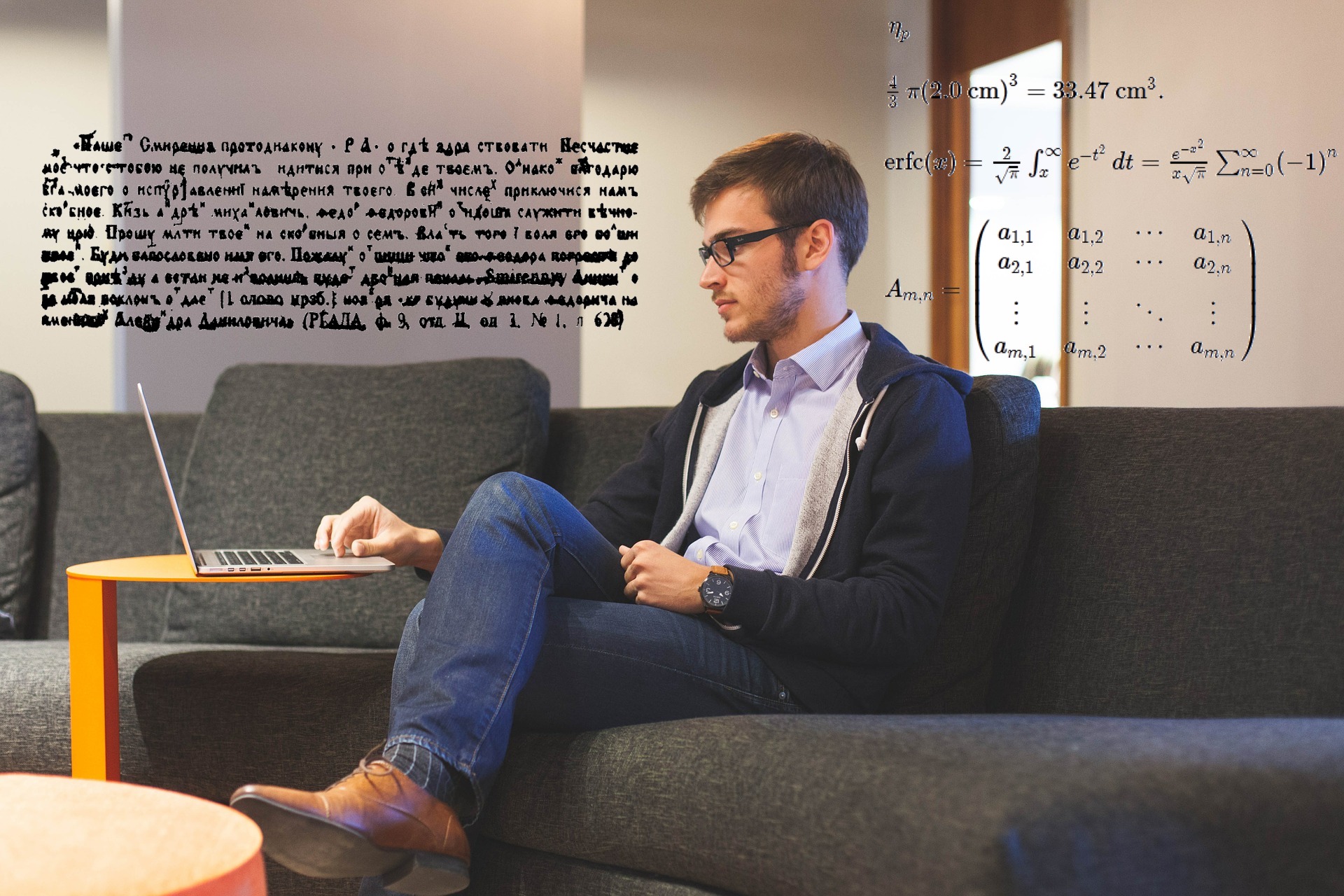 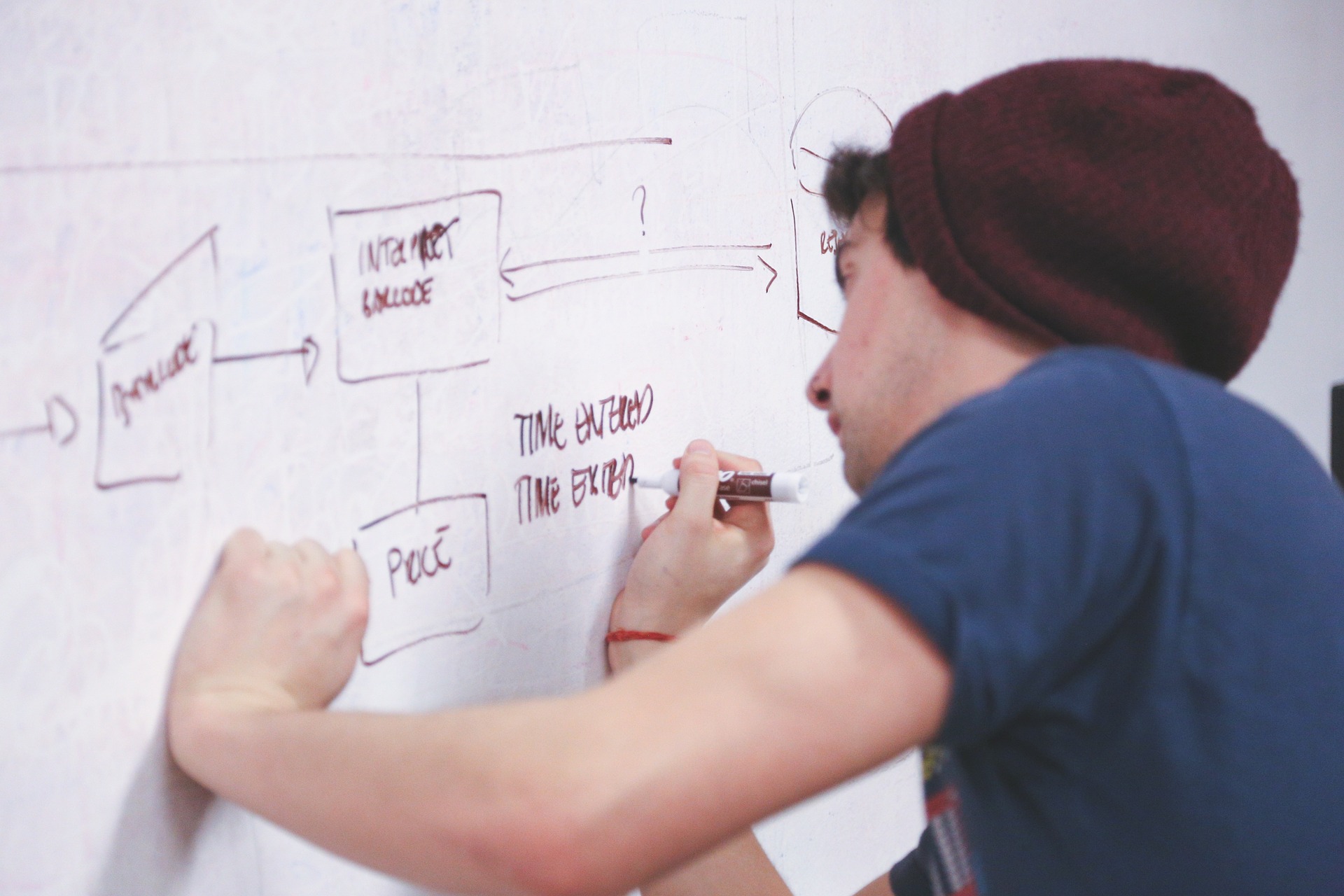 Thank You For Your Enquiry.

Our representative will get in touch with you shortly.You can also:

Thank You For Your Enquiry.

Our representative will get in touch with you shortly.You can also: